I thought Dr. Noah Drake was supposed to make everything all better?  At least he did back on General Hospital in 1982.  Read more about my thoughts on that HERE.

My friend and I fought two hours’ worth of hellacious traffic the other night to have him tend our worldly wounds and please our senses with his skilled hands at the guitar.  And the pretty face doesn’t hurt matters, either.


I must add that at the age of sixty-four, this guy has managed to preserve himself somewhere in his late 40s.  A skilled plastic surgeon and a team of beauty managers/stylists are surely involved.  But nonetheless, he presents a pleasing package, as long as you don’t look too closely.

Springfield’s star quality shined throughout his set list filled with radio hits from the ‘80s, such as I Get Excited, Don’t Talk to Strangers, Affair of the Heart, and climaxing with Jessie’s Girl and Human Touch.

Half the fun of the evening was in observing the Super Fans, who were out in full force (and full lung capacity). 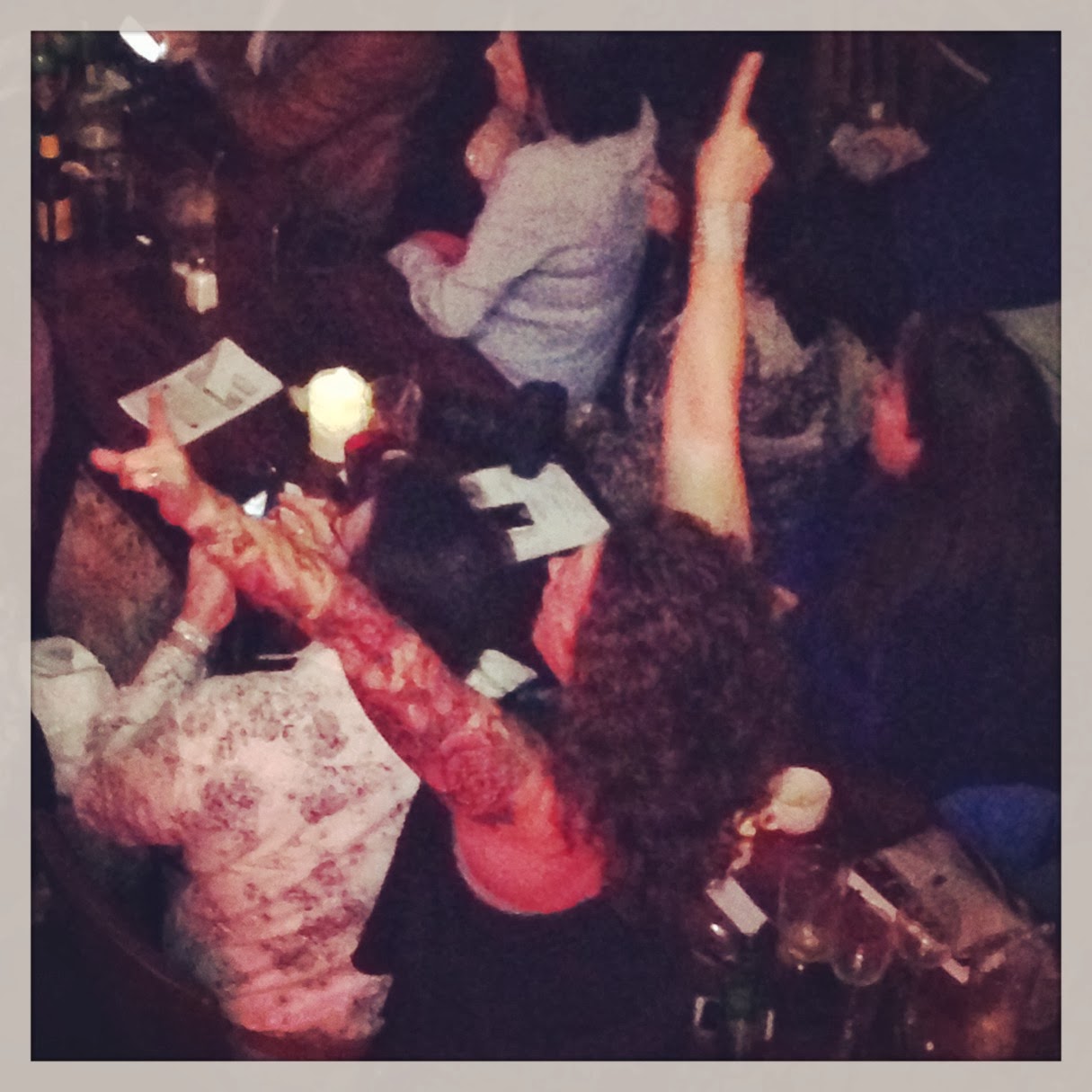 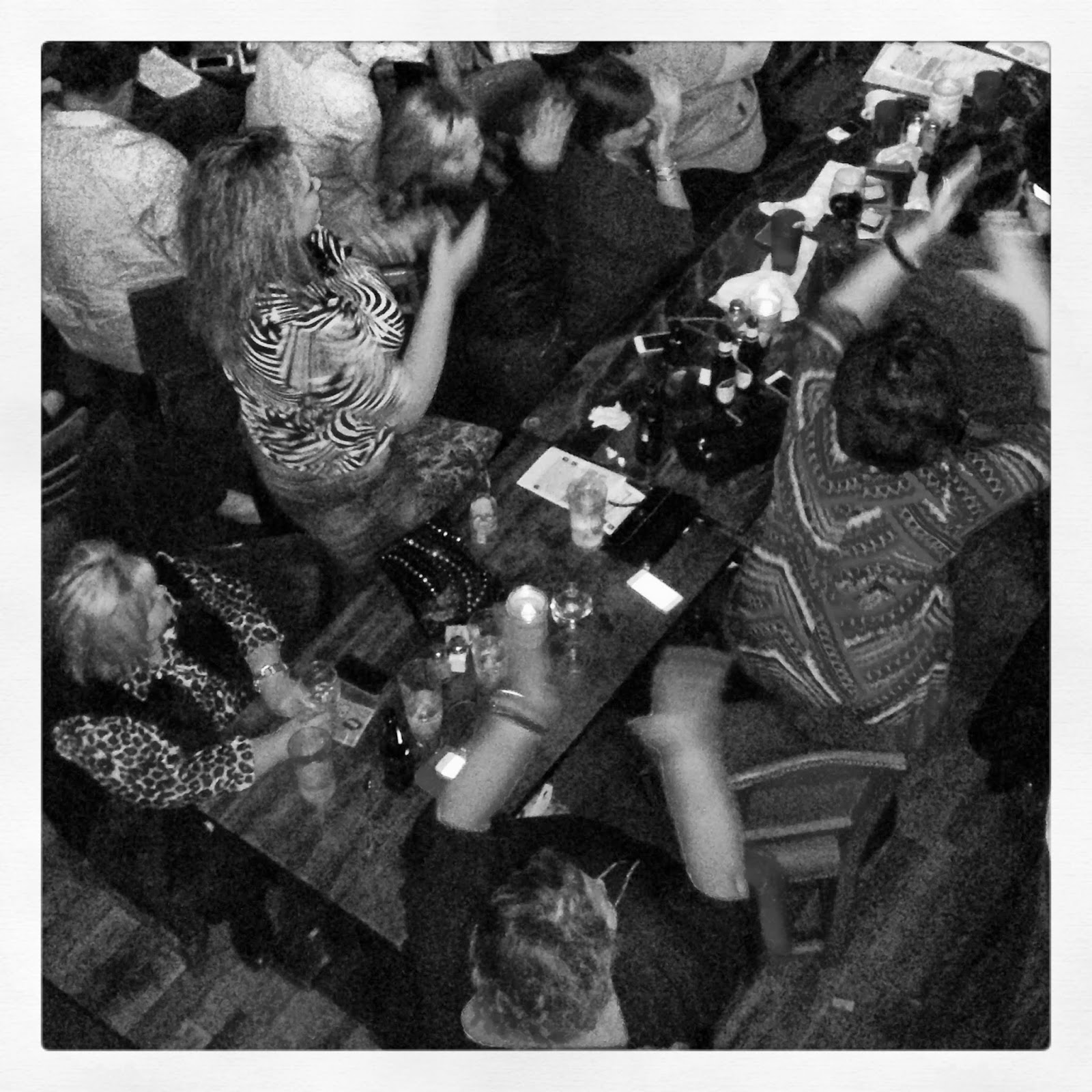 For ninety minutes, I was a young girl again, with no other care in the world than what my mom was fixing for dinner and whether or not she’d drive me to the mall the next day to meet my friends.

But after the high from the show wore off, sometime around noon the next day, I was left with the reality of my place in life and the myriad of complaints that accompany it:  exhaustion from staying up too late, heartburn from eating too much bad-for-you food, and a sense of heaviness as the realization of life’s many responsibilities set back in.

I began to reflect on why music from my past meant so much to me.  Why am I obsessed with the 1980s?  Why was I chasing the highlights of my heyday, only to lasso the magic for a fleeting moment, leaving a torturous return to drudgery in its wake?

My answer presented itself as I got in the car and my ears were assaulted by Radio Disney.  As song after song played, I strained to distinguish an electric guitar in the sea of computerized instrumentation.  Oh, yes, if you really tried, you could hear it, underneath somewhere, mixed in between drum machines and mechanically corrected vocals.

But it was so far in the background, it brought tears to my eyes.

And that’s when it hit me.

I am witnessing the end of an era.

The first hint earlier this month was the death of KKRW-FM, the classic rock station here in Houston, changing formats and leaving the fourth largest city in the nation without a tried-and-true, traditional rock station.

Just let that sink in.

Where is the next generation of guitar players going to find airplay?

Unfortunately, the answer to that question is even worse…there aren’t any. Clapton, Jimmy Page, and Prince have been replaced by Beyoncé, Justin Timberlake, and Katy Perry, who are all talented in their own right, but don’t make rock music.

The World of Radio has changed, and we all know that, but what does this mean for me, personally, right here, right now?

I grudgingly realized that I’m part of a dying breed, dating back to The Beatles and Elvis.  The young girls of today will likely never push their way to the front of a concert to get showered with sweat during a guitar solo or catch a coveted pick.

No one under the age of thirty is sitting home on a Friday night listening to music and playing air guitar in the mirror.

Someday, sooner than later, Rick Springfield is going to have to trade in his guitar for a walker, and there’s no one, save for John Mayer, bringing up the rear, which isn’t promising.

In times of desperation, I always think, what can I do to change things?  Start a “Save Rock ‘n Roll” campaign?  Get my kids guitar lessons ASAP?  Or just sit back and watch the world change, as my grandmother, and her grandmother had to do, realizing my time in the sun is over.

For now, I’m going to crank up some Zeppelin and return my head to the place where it's been buried in the sand.

I think that’s what Rick is probably doing today, and what he’d want me to do, too.

Jessie's Girl, still as good as I remember it the first time I heard it on the radio thirty-three years ago.